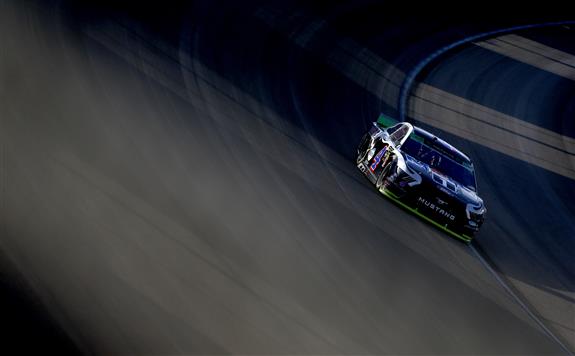 Three organizations are featured in this week’s Top 5, with all five drivers being Playoff contenders.

Elliott failed to earn stage points during Stage 1, but earned them in Stage 2 with a fifth place finish.

Elliott is sixth in the points standings, 25 points behind Truex and one point behind Keselowski.

Bowman failed to earn stage points during Stage 1, but earned them in Stage 2 with a 10th place finish.

No. 5 Denny Hamlin – Denny Hamlin struggled with the handling of his No. 11 FedEx Toyota Camry on Sunday, resulting in a 15th place finish.

Hamlin earned stage points in Stage 2 (seventh), in addition he gained 17 positions from his finish one year ago at the 1.5-mile track.

Hamlin is seventh in the points standings, 26 points behind Truex and two points away from Keselowski.

Notable: Joey Logano finished ninth at Las Vegas after leading a race-high 105 laps. He is third in the points standings, seven points behind Truex.